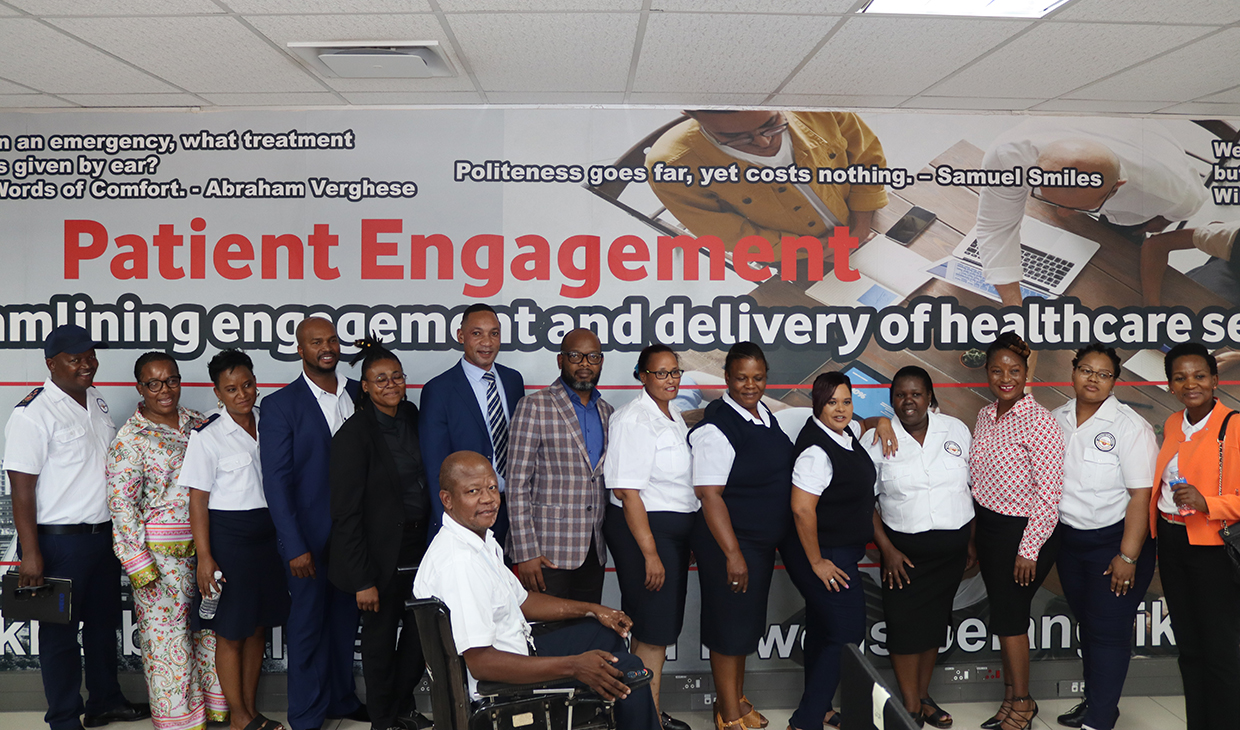 Together with the Northern Cape Department of Health, and under the leadership of the acting head of the provincial health department, Riaan Strydom, Vodacom has created an end-to-end technology solution to make the province’s healthcare services more accessible.

The launch, which took place in the Northern Cape, at the Provincial Health Offices highlights how public-private partnerships can spearhead innovation and ultimately save people’s lives.

“Since 2019, Vodacom and the Northern Cape Department of Health have been hard at work to make the province’s healthcare services more accessible, and to raise the standard of public healthcare. Using technology as an enabler, our patient engagement solution is the first of its kind in the South African public healthcare sector, and I believe it will be a game-changer for not only the Northern Cape but for the whole country,” says Evah Mthimunye, Managing Executive for Vodacom Central Region.

The idea for the end-to-end technology solution, which includes a smartphone app and intelligent EMS dispatching functionality, was initially pronounced by the Provincial government in 2019.

Vodacom took up the challenge, and along with input from the Department of Health, created an end-to-end technology solution to not only make ambulances more accessible but streamline patient engagement and the delivery of all healthcare services.

The solution includes SmartPatient, a smartphone app for patients needing provincial, municipal, or community-based healthcare where they can log a medical assistance request on their phone, as well as SmartDispatch, a computer-aided emergency services dispatch system enabling users to make an emergency service request via SMS, USSD, e-mail, phone, and SmartPatient app.

With Northern Cape nurses caring for up to 40 patients each (global standards mandate it should be five to eight in a general ward), and Robert Mangaliso Sobukwe Hospital – the province’s only tertiary hospital – having experienced everything from severe water interruptions to broken lifts, technology is key to cutting manual processes, tracking efficiencies, and improving service delivery.

“Vodacom is proud to be part of this ground-breaking public-private partnership underpinned by innovation. It’s another example of how we are forging ahead with our purpose to connect for a better future. Furthermore, we believe in technology that’s accessible to the underserved and inclusive to the marginalised, and our patient engagement solution is just that,” concludes Mthimunye.